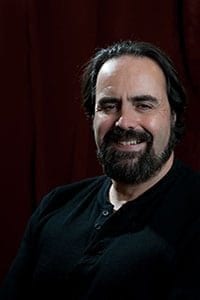 Richard Appell is Managing Director of the Odin Marine Group, one of the most diverse International ship brokerage and logistics companies. Appell graduated from SUNY Maritime College at Fort Schuyler, New York, where he obtained is ship officer’s license and a BS in meteorology and physical oceanography. Appell sailed for a number of years on the most sophisticated ships afloat. He took this experience and came ashore founding Odin Marine’s global petrochemical department, which is considered to be the world’s premier organization. The company has offices in Southport CT, New York, The Nederland’s, Barcelona, Spain, Dubai, and Singapore.