WE NEED YOUR HELP! Our mission at the Network is to find a cure for HPS. This is the driving force...
Read More

Hermansky-Pudlak Syndrome (HPS) is a genetic metabolic disorder, characterized by albinism, visual impairment, and a platelet dysfunction that results in prolonged bleeding.

Some people with HPS may develop other complications depending on the HPS gene involved; these include, inflammatory bowel disease, pulmonary fibrosis, and kidney disease.

Currently there are 10 known types of HPS. The future might also reveal other unidentified HPS gene types. HPS can range from mild with few symptoms to very severe and disabling. Since HPS is an autosomal recessive disorder, both parents must be carriers of the abnormal gene.

Hermansky-Pudlak syndrome, was discovered in Czechoslovakia in 1959, in two patients cared for by Dr. Hermansky and Dr. Pudlak. It has since been identified in many nationalities around the world—however it is very prevalent among people of Puerto Rican descent, due to a “Founders Effect” on that island. 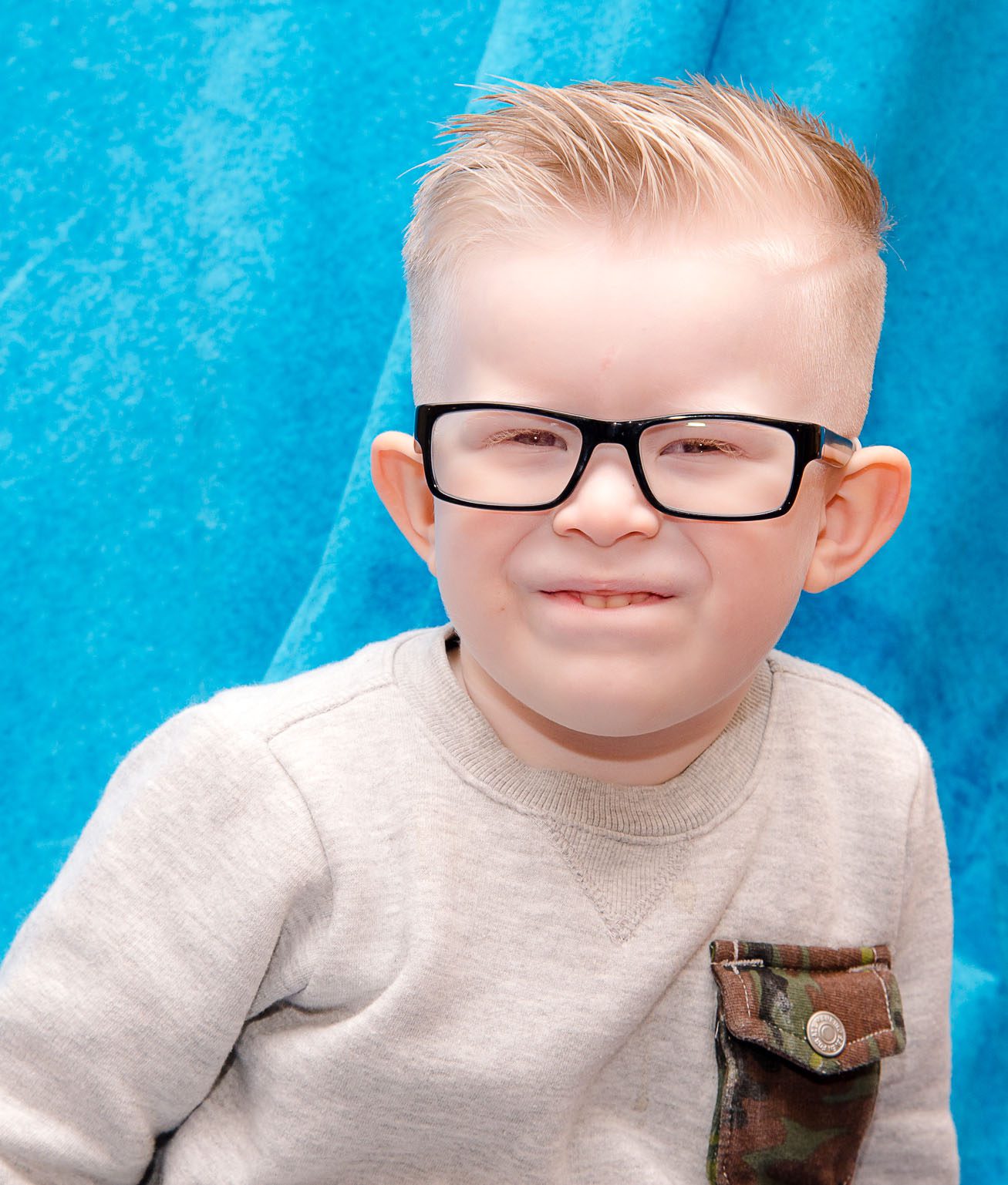 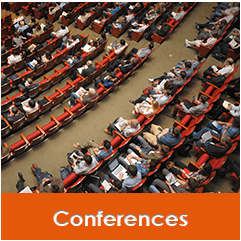 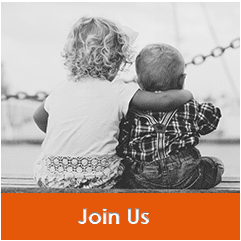 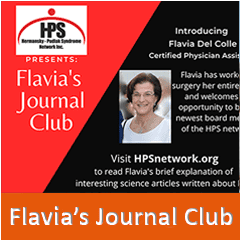