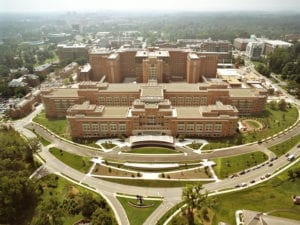 The increases headed off proposed cuts and were the result of bipartisan negotiations.

The same bill also included language to require the Government Accountability Office (GAO) to conduct a study on the economic costs of untreated or undiagnosed rare diseases.